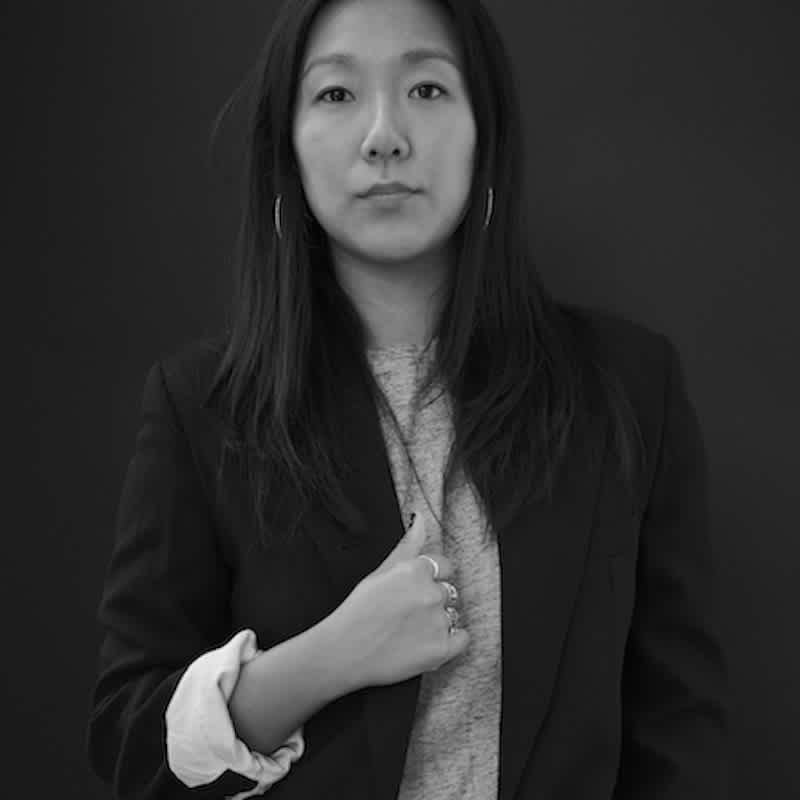 Jeii is the breath of fresh air who we bring into businesses looking to support or entirely overhaul their Creative Studio. She started her career with Burberry before being headhunted by Stella McCartney herself and is now consulting for luxury beauty brands as well as managing a total turnaround for a brand within a French luxury group.

When you were studying did you ever expect your career to take this kind of trajectory?

For a lot of my degree people thought I would go into styling. That or PR, because of the gobbiness. I’ve always been ambitious and wanted to do well. Without sounding like an idiot; I got there quicker than I thought I would. Being in a corporate environment and going up the career ladder in a very structured sense is really addictive. At CSM I realised I wasn’t going to be a hands-on creative.

Doing my foundation I went in thinking I wanted to be a fashion designer. As embarrassing as it is, that’s because I didn’t really know there were any other jobs, apart from photographer and stylist. Bit by bit though the projects we were given, I realised that I’m more operational or organisational. I’m good at rallying people.

The first session we ever had on Fashion Communication and Promotion, as a bunch of 18 year olds, they said, "There are 16 of you, out of all of you, two of you might have jobs that are worth talking about. The rest of you: give a f**k.’ You have to work your ass off even if you want a half-assed job. Everyone was like, ‘Oh my God, she’s such a bitch!’ And I just thought, it’s probably true.

You graduated in 2010 and were already going back to teach in 2012, that’s quite a quick turn-around, isn’t it?

A lot of people at university and started doing assistant jobs or long internships, whereas I was a freelance producer by the time I’d left. I was informed enough. Teaching is amazing, I love doing it every year. It keeps your finger on the pulse in a way, it makes me sound so old, you see how young people react to things. This year – the oldest moment I’ve had and I’m not even 30 – was when one of the girls asked, ‘What did you do for your Instagram campaign when you guys did The White Show?’ I was like: ‘Errrm, have you heard of MySpace?’

Tell me a bit about your time at Burberry?

Burberry was like the PhD of my career. I went at an incredible time (2011-2015). I was there in total for about five years and I went when the brand was really at that apex of digital marketing and when social media was really booming. I worked with a really young team, very likeminded, super hungry, super ambitious and everyone was really in for the cause. I’ve since learnt that’s really rare. Everyone really lived for the brand.

How did working in a company of that size and structure impact on your creativity after being freelance?

It was such a culture shock when I started. I went from being a one man band to a 70 man band. It gave me scale, it gave me balls, it gave me the confidence, knowing the scale of things you can achieve. On a creative level that’s really important. The sky is the limit.

Did having a structured brand identity give you something to push against?

Yeah, of course. I think that’s why the digital aspect did so well at that time. You couldn’t push as much on the image so we’d look at digital and innovation. What’s the tech? What can we disrupt that way?

How was your move from production to marketing?

Burberry made me a role in marketing that didn’t exist before. The purpose of it was to go in and project manage all the marketing channels. Making sure things got delivered on time, to the brief and then deployed. It was a big jump but at the same time it was kind of similar to what I was doing already. It took a while for me to get around being chained to my desk all the time. With production you’re out and about. That side of it I think I’ll always miss; being really dynamic and down on the ground with everyone, really hands on.

Tell me about how Stella McCartney came about?

Stella really sold me the job; Creative Services Director. We got on really well. It just felt like the right change, it was smaller than Burberry and the direct line into Stella, plus the want and need for the business was what I really wanted; stuff I wasn’t getting out of Burberry. I had been getting more and more frustrated by not being able to effect change at the scale and speed that I wanted.

What is your most important advice for other creatives?

Figure out what you’re good at. Work really hard – it’s not an industry for people who aren’t willing to put in the work. Don’t be a dick. I don’t think people hear that enough. They key moments in my career came from having good relationships with people and working really hard and taking what I do really seriously.

Building the team at Stella McCartney and building the production team at Burberry. Also seeing the first global campaign I’d produced, for Aviva Insurance. We’d set up our exhibition’s Private View at uni and people had done amazing magazines but mine was so crap, I’d done the bare minimum, killing myself holding down four different jobs.

I got on the bus to go and meet someone at the South Bank Centre and I was going over the river on the bus and the Aviva campaign was on the Sea Container Building. The campaign that I’d produced. I saw it and had this moment of relief, knew I’d done the right thing and to this to day it’s been one of my proudest moments. 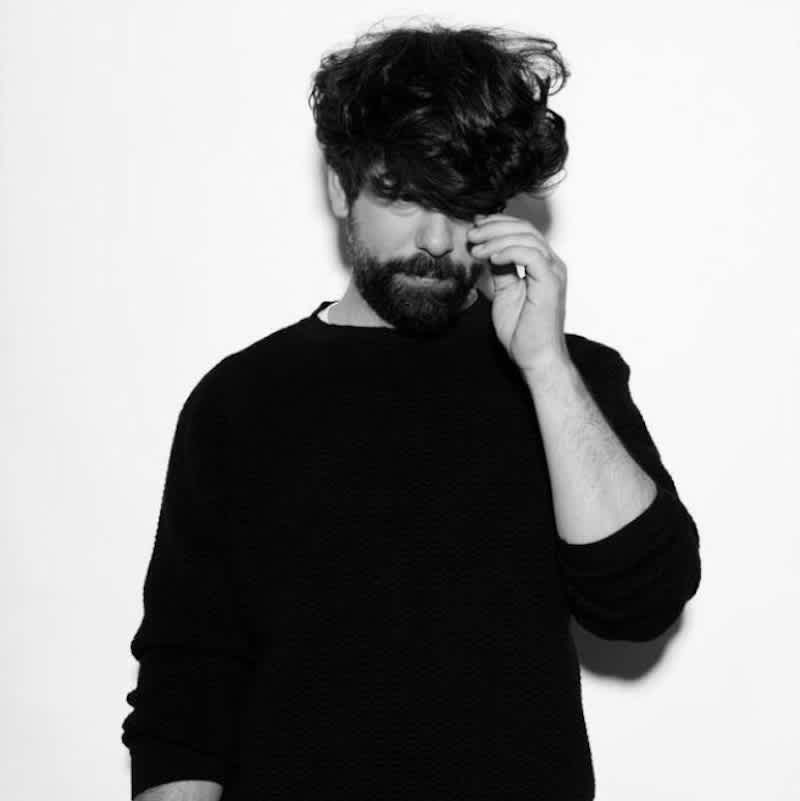