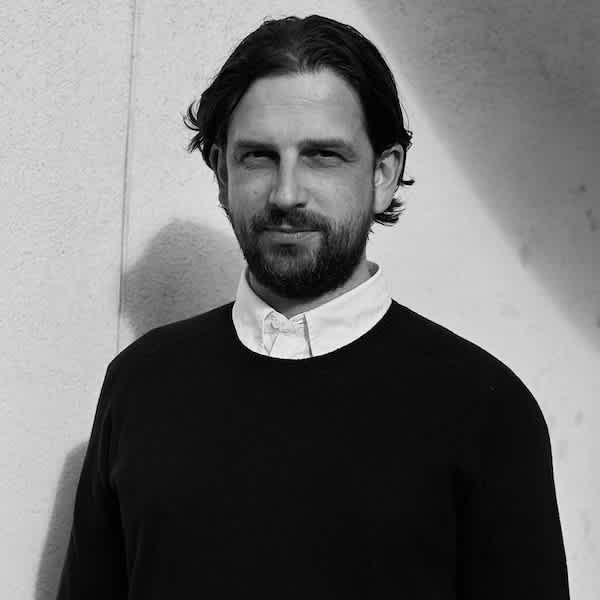 William Alderwick’s first client as a consultant was with System Magazine, the bi-annual print publication known for its exclusive profiles of fashion industry heavyweights. Not a bad place to start, but having held Editor titles at disruptive platforms like Wonderland and NOWNESS, and spending six years as Spring Studios’ Editorial Director bringing an editorial mindset to one of fashion’s leading creative agencies, if there’s something William doesn’t know about storytelling then it’s not worth knowing.

With System, William has applied his world class knowledge of brand storytelling to projects with Chloe, Nike and A-Ćold-Wall*, plus he’s still a contributing writer to publications like 032c and Good Trouble amongst others. Here William shares the ins and outs of being an Editorial Director (as well as his reading list) with us for this edition of #CreativeAchievers.

Let’s go right back to the beginning, tell me about your first job after graduating.

My first “job” after graduating was joining a band and being a penniless musician for a couple of years. After that I went back to do a Masters and in between stints in the British Library thinking loftily, I started writing for magazines, interviewing artists and bands. When one of those folded, in a fit of audacity and naivety, the editorial team and I launched our own arts and fashion magazine called Under/current. We did that for three or four years, building it up from nothing to maybe a little more than nothing. And that’s where it all began, not with a job per se, but by jumping in and making something from scratch.

Tell me about what it was like to work in an editorial role within a commercial business like Spring Studios?

It was a trip! When I first started I don’t think there was a single copywriter in the building — I’d have stacks of decks that I’d have to proof in addition to setting up this new editorial function within the business. My role also quickly grew to support Spring founder Mark Loy and Executive Creative Director Robin Derrick in articulating a forward-looking vision for the company as a whole. Spring expanded massively over those six years: first the New York flagship studio-event complex; then Spring Place members’ club; the Milan office; and now the club opening new outposts around the world. It was a wonderful journey to be part of.

Within a commercial creative agency it’s rare to have pure editorial projects — although we did a number of magazines, books and content series for clients. Much of the work was about applying editorial thinking and a platform-based storytelling approach to the creative briefs and clients that came in. By the end, that editorial approach became standard practice across the agency.

What inspired your recent move into consultancy?

After almost six years at Spring, I felt like I needed to explore new horizons, new ways of working and find some new challenges in order to push what I can do further.

Leading storytelling across the #squadonamission Breitling campaign felt like going out on a high. Interviewing the outstanding talent featured: A-list actors like Charlize Theron and Adam Driver, G.O.A.T. surfer Kelly Slater, environmentalists like Bertrand Piccard and David de Rothschild. It was a natural point to switch things up and see how I could bring everything I’d learnt over the years together in a new way.

Every day is different. Each project or client needs something unique. Sometimes it’s all about strategic thinking and brainstorming. Coming up with the concepts and big ideas. Reimagining fashion week, concepting new shoppable TV channels or publishing verticals, launching a members’ club. I really enjoy the speculative problem solving that goes into that.

I’ve delivered everything from brand positioning, communications platforms and campaign ideas, through conceiving integrated 360o campaigns and telling those stories across every touchpoint, print, film, digital, social, in-store, events, etc. That could involve conducting interviews with celebrities, directing films and leading edits, simply writing, or landing brand and media partnerships. Any day can involve any one of those things, or the whole spectrum.

I’d love to know about some of the writers and publications you really admire?

I can be a voracious reader, so the writers I follow changes all the time. Our flat is full of piles of books and magazines everywhere. At the moment I’m reading everything by Ta-Nehesi Coates, my old supervisor Tom McCarthy is a perennial favourite, and I’m a big fan of John Jeremiah Sullivan and Wells Tower. I’m really looking forward to former NOWNESS colleague and Vogue columnist Raven Smith’s forthcoming book — his acerbic observational wit is unfailingly entertaining. I’ve just finished globe-trotting curator Nadim Samman’s As We Used to Float, a metafictional travelogue written with artist Julian Charrière following their expedition to Bikini Atoll, site of A-bomb tests in the 50s, in search of radioactive coconuts and drift diving the sunken wrecks of warships lurking at the bottom of the Atoll’s nuclear lagoon craters. And by the bed is the late great Glenn O’Brien’s How to be a Man. If anyone embodies the quintessence of how to be when you ‘grow up’, it’s Glenn.

Required magazine reading includes System, 032c, Wired, and the football transfer gossip columns. Good Trouble, a culture art and political activism newspaper put together by ex-Dazed editor Rod Stanley and creative director Richard Turley out of New York. Given the current political climate, it’s crucial to be engaged and active. Plus it was named magazine of the year at the Stack Awards in Novemeber. This week I’m also enjoying Turley’s Civilization newsprint periodical.

How does living in London impact your creativity?

London has a wonderful wealth of inspiration and culture. Beyond the highlights of exhibitions and shows etc it’s also a great place to walk and get lost in. Stepping out of your comfort zone and exploring something unfamiliar is one of the best ways to push yourself and learn something new.

What’s the best piece of career advice you’ve ever been given?

That I’ve received or that I would give someone else? The latter would be to make that jump and go for your dreams. You’ll learn so much about yourself and about the world. With regards to the former I want to say, don’t follow anyone else. In the creative industries the best advice is to follow your gut and not even worry about the career part of it at all. If you can do that, the ‘career’ will fall in place behind you while you’re off forging your own path. 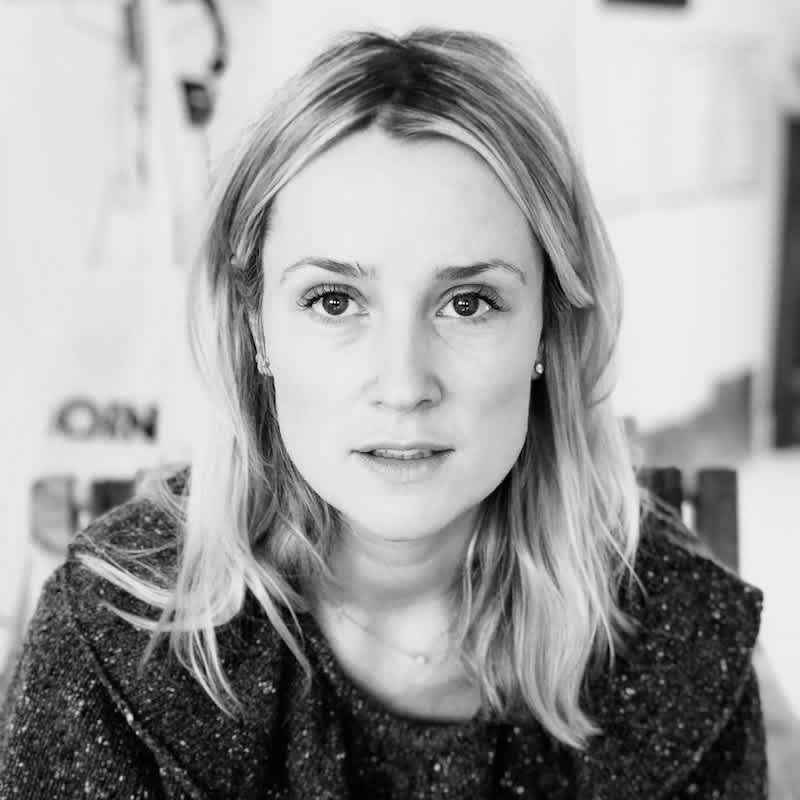