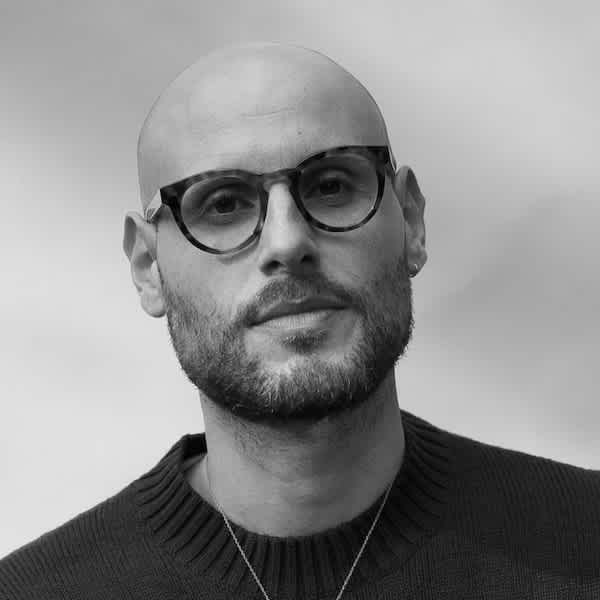 Born and raised in Cyprus, Stefanos started his career at 16 as a TV presenter and a radio producer. After his studies and army service for two years, he entered the fashion world back in 2012 with Hypebeast in Hong Kong. After overseeing key global accounts and campaigns for the publication, he moved to Amsterdam to set up the European commercial hub for VICE Media Group. After 7.5 years at VICE and various roles across both the digital and the creative agency, Stefanos joined Highsnobiety to lead the expansion in Amsterdam while overseeing global partners. Since then, he’s developed Highsnobiety's commercial strategy, expanded the in-house creative consultancy and served as the Jury President for Brand Partnerships & influencers at the Dutch Creativity Awards.

You recently set up the Highsnobiety Amsterdam office, can you tell us what that was like launching a brand in that territory?

Amsterdam is a cultural hub and centre of commerce for some of the most important companies of our time - Netflix, Nike, Diageo and so many others. It presents the unlimited potential to offer a platform for a community of brands and emerging creatives. Launching Highsnobiety here was just a no brainer.

How has the media landscape settled since the last pandemic?

Actually, it has yet to settle. All of our traffic sources are now going through an existential crisis, so there's an opportunity for publishers to claim control. Hopefully clients will understand the importance of investing in such kind of content rather than just data-driven platforms.

You've lived in Manchester, London, Amsterdam and Hong Kong. What is important to you culturally?

For me, getting exposed to different cultures and backgrounds gives me energy, but also a better understanding of people. It is important, not only at work but also in life, to be aware of what is outside your bubble. It's the only way to evolve and be empathetic especially during these difficult times.

I think launching Nike's vapormax in eastern Europe was a moment I'll always cherish. We had a lot of fun while working on this project. Another interesting highlight was launching a full digital AR campaign for L'Oreal Paris during covid. That was a challenging project given the circumstances but the result was beautiful. And lastly of course, to be given the opportunity to run Highsnobiety in Amsterdam.

What does “cool” mean for you? (is it the culture of the business or the projects you work on)

My definition of cool is different from your definition of cool and it makes sense. Aesthetics and culture are viewed differently based on each individual's experiences. What makes things cool is when communities come together to share or even celebrate whatever they think is cool in their circles.

All of my colleagues bring something unique to the table, so they all inspire me in one way or another.

What advice would you give 21 year old Stefanos?

To trust my gut feeling a bit more. 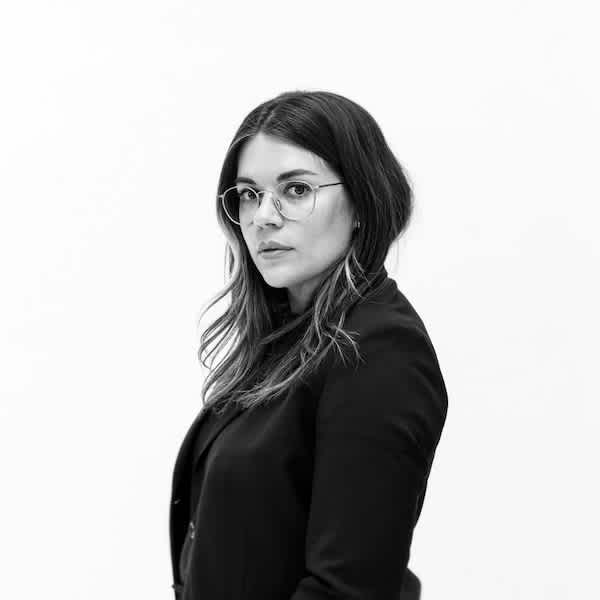