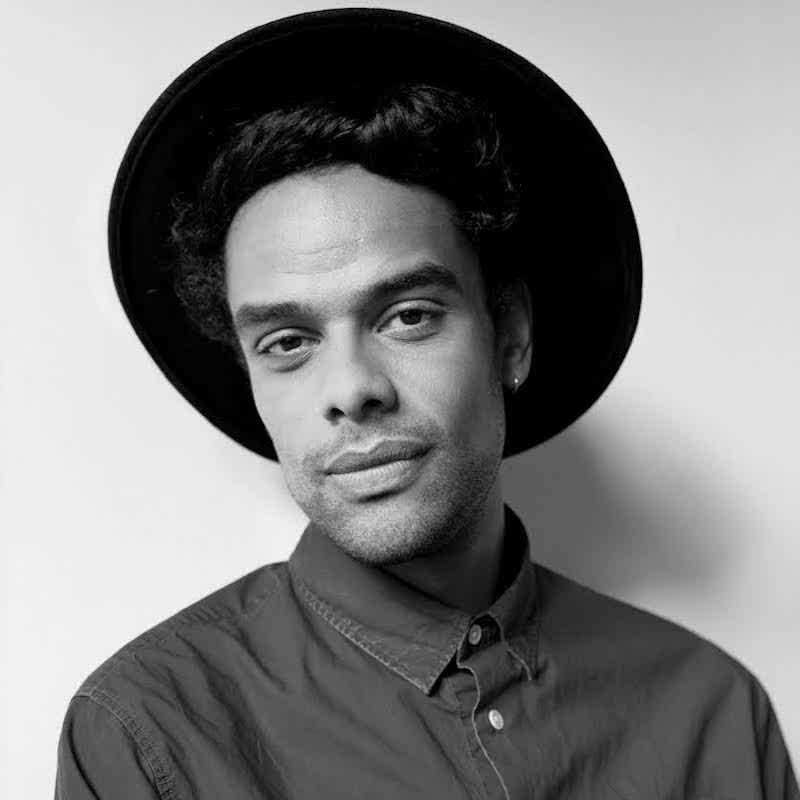 What did you want to do when you were growing up?

I literally wanted to be Lenny Henry. There was a bit of an absence of black role models in the media in the 80s: my options appeared to be working as either a comedian or a newsreader.

What did you study at university? Can you talk us through your first job after graduating?

I studied a Photography BA at London College of Printing, and I was certain I’d be signed to a gallery the second I graduated. It didn’t happen and I moved to New York, where I ended up interning at DeFacto, a photography agency. I know it’s naff to say but I made a lot of tea and learned by osmosis. The whole experience taught me how the creative world works commercially; I was bridging the gap in my knowledge between making art for art’s sake and delivering on a commission.

Does what you studied inform what you have gone on to do in any way?

Absolutely. Because of my studies I know what it means to be a photographer; I get what their experience is as a lens for hire, as it were, which has shaped the way that I commission and work with talent. I’m very nurturing of creative ideas, and I understand their process. Working with new talent is especially exciting for me: honing their vision and developing their creativity.

How did your work as commissioning director at NOWNESS inform where you are currently?

Not counting the 11 months I spent as art director launching District MTV, I was at NOWNESS for seven years. I grew up there, professionally and creatively, and the processes and approach that I developed there remain very much my daily practice. NOWNESS was built on the premise of publishing an exclusive story a day every day, so we’ve always had to use immediate journalistic instincts to get the job done.

The original vision for the platform was to prove that ‘luxury’ could be delivered online, and I think we achieved that with the daily content we put out. Three years ago we re-launched and developed a new approach, centering on 100% video. Overnight I became responsible for delivery of 365 films a year, which was quite the learning curve. I’ve always been very proud that NOWNESS is a go-to for so many people in the creative industry: a Rolodex for great digital storytelling

Can you explain what your job is now?

I’ve recently gone freelance as a creative director specialising in storytelling content. My mantra is to “make stuff the Internet hasn’t seen before” and deliver people the content that they didn’t realise they wanted. So far, there’s been a few brands and agencies that seem to want that... thankfully!

As a creative director, where do you find inspiration?

It’s annoying to say, but everywhere! My phone, my house, my husband, my mates. I think of creativity as connecting loads of cultural dots – and the more dots you have the more nuanced or maverick the connections can be. I also find reflection really important mid-project. I often nip for a swim during a creative session. I know it makes me sound like a div, but it always helps when there’s a problem to solve

What parts of it interest you the most? What areas do you find challenging?

The most interesting parts are always the most challenging. To be a better creative, to actually develop, you have to always be pushing the boundaries of your comfort zone: that’s how you keep surprising an audience. For me, feeling out of my depth but still continuing to swim is the ultimate driving force. Growth equals success.

You also work doing reference research; what exactly does that mean?

I have a deep knowledge of pop culture. People often seem embarrassed to admit loving something mass and familiar, but not me. Pop culture isn’t a guilty pleasure; it’s the fabric around us that frames our world-view. I’ve been developing groupings of culture under different themes for clients. One of my favourite requests has been: “can I have 50 references of people swimming in 50 different films?”.

How does the sphere of digital content differ from print publishing?

In many ways I think “digital” publishing is much harder than print. If you discount the big mainstream titles who are losing readers, print is having a real renaissance. Printed publications are modern status symbols – like a Whole Foods bag, or a Banham lock. Online, on the other hand, I’ve got to work pretty hard to capture your attention and stop you from scrolling past. It needs to be much more disruptive. You need to trigger and impulse in people and for them to act on it immediately.

The field that you are working in is relatively new; what are the benefits, and challenges, of that?

A lot of people in the generation just before me cut their teeth in print. I’m lucky that brands really want someone who can understand millennials from a digital standpoint – but I’m also not some spunky teenager with a flukey instagram. I understand how to disrupt, build, sustain and surprise today’s digital audience. That’s the benefit of working on (and adapting with) a digital daily for the last seven years.

Do you think that the digital generation engages with content in a different way to its predecessors?

No. People are into stories – and we have been ever since the Cognitive Revolution about 70,000 years ago. Today we might be more likely to Snap a story than paint it on a cave wall, but it’s essentially the same thing. 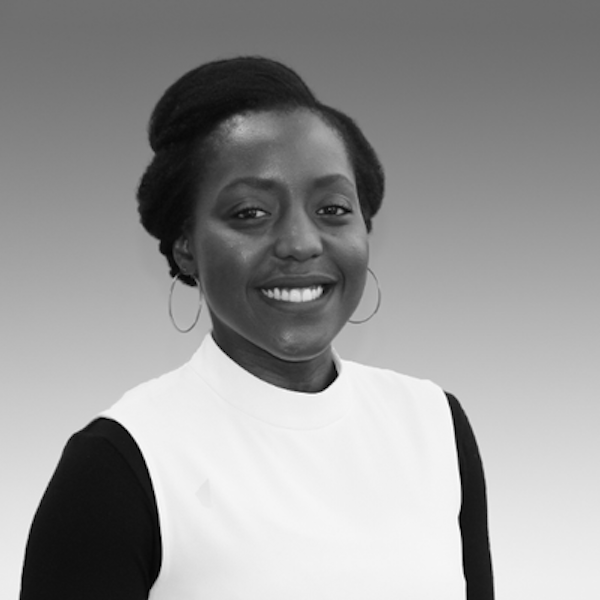