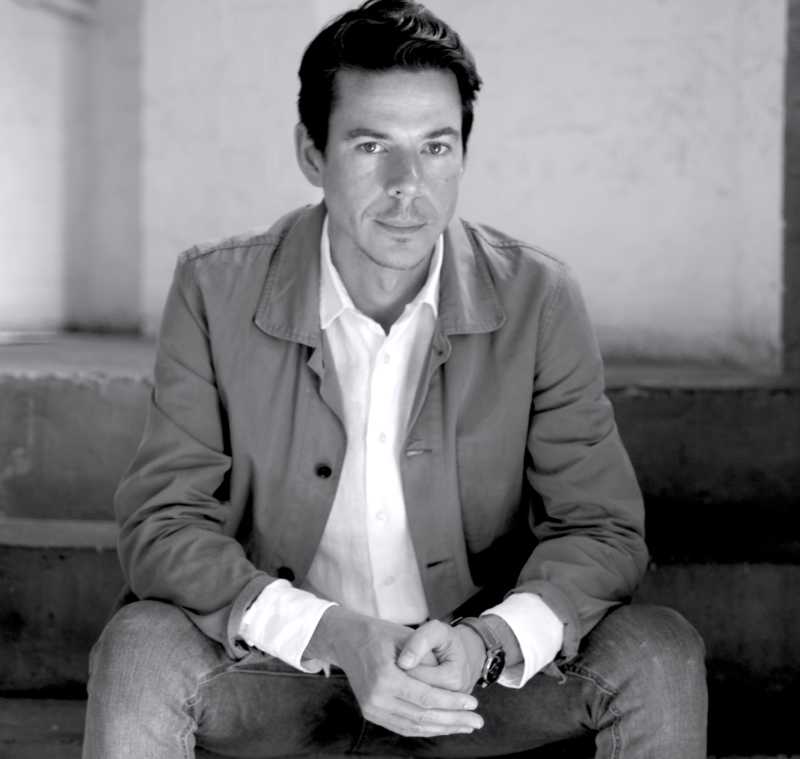 Now splitting his time between London and New York as CMO for Porter & Sail – the best hotel concierge you’ve ever met, in app format – Kris Shaw has digital running through his veins. The former Digital Director for Soho House started out in content creation for the likes of MTV and BBC. Here, Kris shares some of the lessons he’s learned along the way.

Tell us about your career journey to becoming Chief Marketing Officer at Porter & Sail.

It's certainly been a long and winding road to the role I'm in right now. Porter & Sail combines three of my biggest passions: travel, great content and technology. It really felt like the right time for me to try my hand in the start-up world, after spending most of my career at much bigger companies like BBC, MTV & Soho House.

After several years creating digital content for BBC 6 Music & Radio 1, I moved over to MTV to head up their newly created social team. I was then given the chance to start the Soho House digital journey from scratch and stayed with them as the brand grew to the hospitality behemoth that it is is today. I was very lucky to be offered the chance to join Porter & Sail as their CMO and hopefully help them on their journey to totally transform the world of hotel travel. Watch this space!

What inspired you to relocate to New York after working in London for over fifteen years?

I think at a certain point you always want to try and see if you can make it in New York. It often feels like the logical next step after London, but it also really makes you appreciate London. Right now I've got the perfect blend of spending half my time in each city.

You started out in digital just as digital itself started, what was it that initially piqued your interest?

I wanted to be a journalist, but even way back then the print industry looked a little bit shaky. My journalism school was a one stop shop for editorial, web production, video editing and design – it was great to learn a little bit of everything.

You studied English, then Journalism at MA level, did you imagine your career would take this direction?

I don’t think any of us could have imagined the impact of digital on traditional media. A little bit of me still dreams about the lifestyle of the old Fleet Street hack, spending most of their afternoons in the pub. Especially when you’re two years into some huge digital transformation project which looks like it might never see the light of day.

Has there been someone who's really inspired you in your life?

Hunter S Thompson has always been my biggest inspiration and the reason I pursued journalism. The life of the rock and roll Gonzo journalist was what I was originally aiming for. Unfortunately that world seems quite anachronistic these days

The way we think about and consume digital content has changed massively in the last ten years, what do you think the next ten will bring?

Big question! I think we’ve seen a huge transition in the last 10 years from traditional media corporations to technology companies holding all the value when it comes to content. Spotify, Instagram and Netflix (online) didn’t even exist 10 years ago. These platforms are completely eroding the old media companies and with their vast global reach they are now also able to become substantial content commissioning companies. We will also see more diversification from the biggest technology players, they have all our data - it doesn’t take much to switch on another service and completely wipe out another industry. Airbnb have just launched online table reservations in the US, something like that could have very big repercussions for Open Table.

I’m an avid follower but not necessarily an active poster. Twitter is actually my preferred social media platform, it can take you off in so many different directions and tends to give you a much better insight into what is happening in the world. I find Instagram is too heavily geared towards the aspirational.

When you're not working, what are you doing?

I’m usually at a yoga class or running – as everyone else seems to be at the moment. The ever increasing rise of health & wellness industry is really fascinating and it's only going to get bigger and better.

What advice would you give your younger self?

Don’t worry if you don’t achieve everything you think you should. The industry you’ll end up working in doesn’t even exist yet. 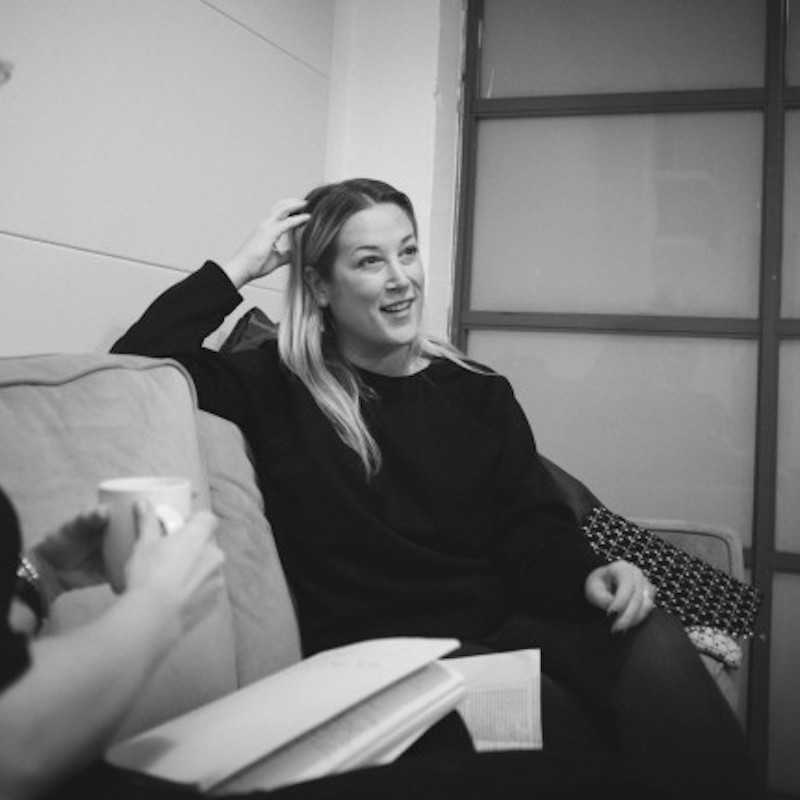