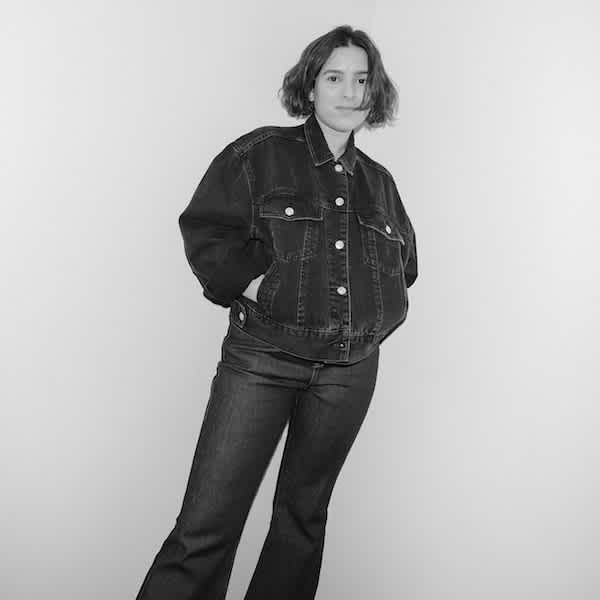 Rising to prominence as co-founder of super creative agency and female network Babyface, Claire Burman is truly in the thick of London’s creative scene. Whether it’s casting game-changing talent or producing content and events for businesses such as Burberry, Nike, Glossier, and Gucci, Claire is always at the frontline of culture and the creative community – a connector between brands and audience.

How did you come to start working in the creative industries/with creative talent? Is this the career you dreamed of as a kid?

I was completely unaware of the creative industries when I was growing up. I'm from a very small sea side town in North Somerset and it wasn't anything that I was ever exposed to! I went to University, studied Law and quickly realised it wasn't the career for me. Having moved to Brighton which was then shortly followed by London, I was introduced to a whole new world of music, arts, fashion, and culture. I was always particularly interested in events, went out lots and over the years found myself embedded in London's creative communities.

Tell us a bit about your agency, Babyface?

Babyface was a creative agency I co-founded with my business partner Nellie Eden. What started as an online platform for women in the creative industries quickly developed in to a unique business proposition; a creative agency built on the power of network. We worked with clients, individuals and our vast community to create work that spoke to our generation. We were an active tributary to meaningful relationships with smart, young, female audiences. We did this for five wonderful years and very recently closed the business.

You were only three years out of uni when you co-founded Babyface, what gave you the confidence and know-how to start a business at this point in your career? What do you think the key to its success has been?

We'd both been working in the fashion industry and saw a space for us. At the time it didn't feel particularly ballsy or like we were 'starting our own business'. It just kind of happened – I think the best ideas and businesses are often formed from something that feels authentic and that was what Babyface was. Authenticity has definitely been key. At the time nothing like it really existed – we were quick to identify something and make it a reality.

You’ve also worked with the likes of Dazed and the British Fashion Council in full-time events roles whilst maintaining your own business on the side. How?!

Lots of late nights, working evenings, weekends and any free second I had. I used to do Babyface work before work, during lunch breaks and after work! You make it happen if it’s something you're invested in. The long hours eventually paid off. We were able to leave our full time jobs and start our own agency with no investment.

What do you think makes London’s creative scene so exciting?

London is a melting pot of creativity – there is no other city like it. The creative communities here are so supportive, always ahead of the curve and some of the best work comes out of London. What makes it so exciting is the never ending stream of inspiration. When you think you've seen everything, heard everything, and been everywhere, London will always come through with something/someone who is showing you otherwise.

Where’s your go-to for creative inspiration in London?

London night life. It never fails me. Even in a time where more and more clubs are closing down there's always a party providing endless inspiration, memories, and new music.

You and Nellie made the decision to close Babyface earlier this year, can you explain a bit about how you came to make that decision?

We took a step back to reflect on the past five years. We felt that we'd contributed to the current landscape of female led platforms, agencies and collectives (something that didn't exist five years ago) and mutually decided to close the business on a high, when we were at our peak. Passing the baton on to the next generation of women and gracefully bowing out. Knowing when your time is up is something that resonated with us both and we wanted to end the business in a celebratory way.

What makes a client particularly exciting to work with?

Working with a client who isn't afraid to go against the grain is always particularly refreshing. Looking past Instagram followers and working with people who are actively contributing to culture.

Can you tell us about some of your own creative role models?

Lots of my friends are my role models and mentors. Sami Janjer, Global NRG Director, who at just 28 years old is quietly changing Nike from the inside out. Lynette Nylander, Vice President of Content at Alexander Wang - her career trajectory is nuts and very inspiring. Toby and Ollie of Superimpose, Ronojoy Dam, Creative Director at Farfetch and recently, Tara Razavi – not a friend but I'm an admirer from afar. She created her own creative production agency Happy Place and I love the work coming out of it.

What are you working on at the moment?

I'm about to launch my own creative production and events studio; CEBE. Stay tuned! 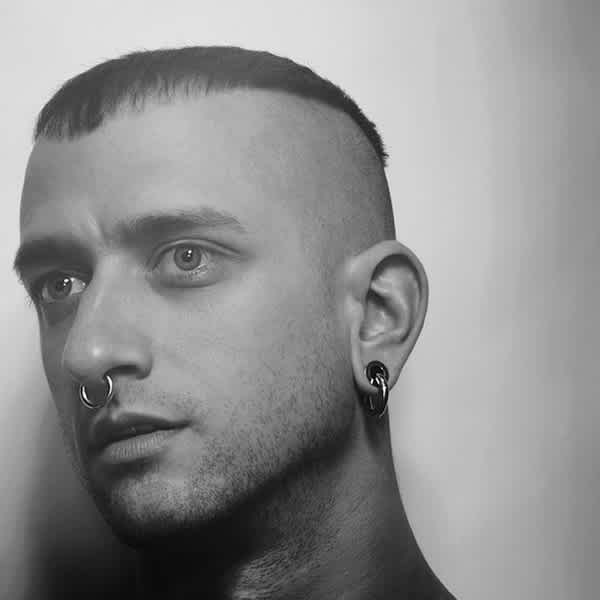